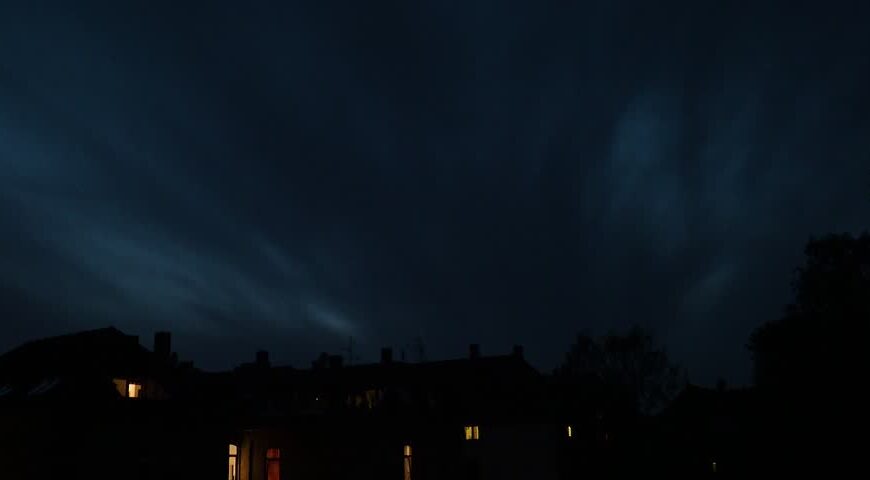 Ghosts, reincarnations, monsters under the bed, poltergeists and Qivittoq is only one of the things that Greenlanders believe in. In this article we will go through some of the more famous superstitions and give examples of scary stories in Greenland.

In old days a man should be macho, he was the provider of the family, he shouldn’t be scared of anything, he should be able to fight the enemies in drum dance battles, have stronger spirits and be physically stronger than the enemies. Our culture was very hierarchically build and that was respected. A shaman and a hunter were on the top of the hierarchy.

So, if a man didn’t live up to this norm, he would get humiliated, in some cases he would leave his settlement in shame and live alone in the mountains for the rest of his life.

We call them QIVITTOQ. Maybe that is also why it’s rare to see native people going camping alone.

Aurora Borealis, the northern lights. Arsarnerit, is what we call them, meaning; playing soccer.

Every greenlandic child have heard the legend about Arsarnerit.  If a child is out in the night and the Arsarnerit appear the Arsarnerit would take the childs head and use it as a ball.

My mum told me once, when she was on her way home as a child, Arsarnerit appeared in the sky and, she ran as fast as she could towards home while holding on to her head.

Once upon a time there was a man who went hiking alone, he expected to arrive at a settlement before it got dark, but that did not  happen. Right before it got really dark he found a hut in the middle of nowhere.

He decided to stay the night in the hut. He came inside the hut, it was cozy, and there was a bed where he could sleep.  Looking around he could see four pictures of faces on the wall, but then decided that he would look more into the pictures in the morning and see if he would recognize the faces.

The next morning he woke up, he realized; what he thought were pictures were actually windows.  He felt goosebumps all over his body when he realized four people were watching him going to bed in the middle of nowhere last night.

This is kind of stories we tell each other on ghost story nights. Greenlandic people can spend hours and hours telling each other ghost stories.

The Open Air Museum in Nanortalik arranges ghost story nights for the locals every now and then.  The libraries across the country do that as well. Every local in Nanortalik knows stories about haunted places and what should be avoided if you are alone.

Our ancestors believed in super natural things. They made their own explanations to things they couldn’t understand or answer.

That is also how cultures are shaped. Every country and culture are shaped by the beliefs they have.  Because our ancestors lived in a tough environment they had to have beliefs that would strengthen them and keep them going.

We, who are the descendants of the people who believed in things like shamanism and ghosts, still have the superstitiousness with us.